DANCE DINNER & DOOM DOG, 2016, filmconcert, brut, Vienna
In Dance Dinner & Doom Dog, a silent movie (15min) is shown four times in a row, each time with a different soundtrack produced live by different solo musicians. The combination of unvarying film and varying sound produces constant change, eliciting ever new facets, nuances, highs and lows and different perspectives from the interplay of individual components. The film was made by trans-media artist Lisa Kortschak herself, who in her works combines film, music and performance. Idea, concept: Lisa Kortschak  With: Billy Roisz, Susanna Gartmayer, Veronika Eberhart and Lisa Kortschak 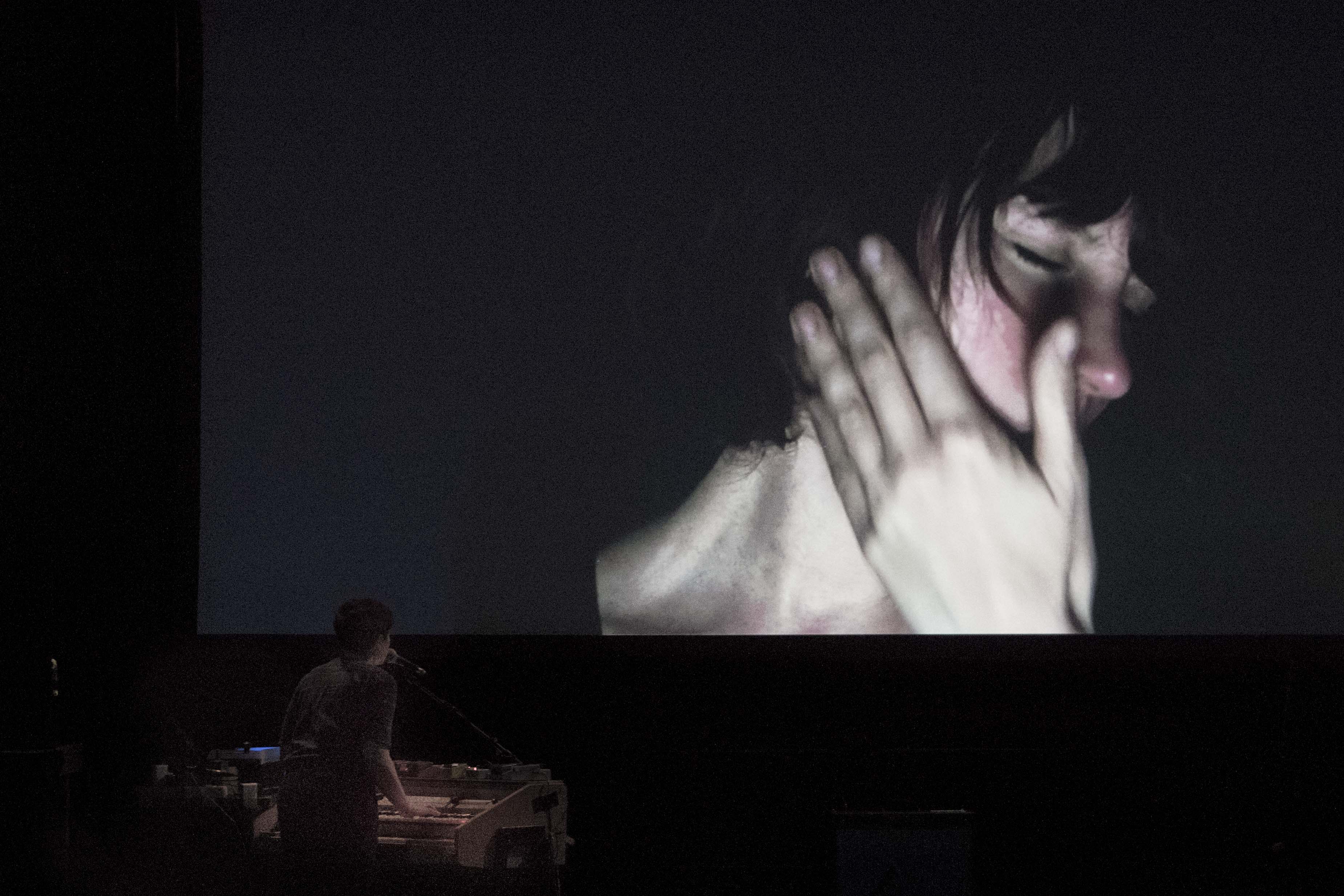 INSIGHT THE OUTSIDE, 2014, brut, Vienna
The film shows urban landscapes and people in public spaces captured only from afar while the distance between the observer and the observed establishes it’s own dynamic. The distant view provokes speculation about the ongoing and develops it’s own narrative as the desire of getting closer is initially present. Into this setting four songs are placed. The performer appears on stage and, as the spotlight goes on, the filmscreening turns into a live concert. As parts of the songs are performed in the film, outside-film and inside-performance space will overlap. While live-peformance and film interact on different levels the focus shifts between filmscreening, concert, score and soundtrack. Concept, music, video, performance: Lisa Kortschak/ Duration: 30 min
Excerpt of the live-performance, 6:18 min, recorded in brut, Vienna. 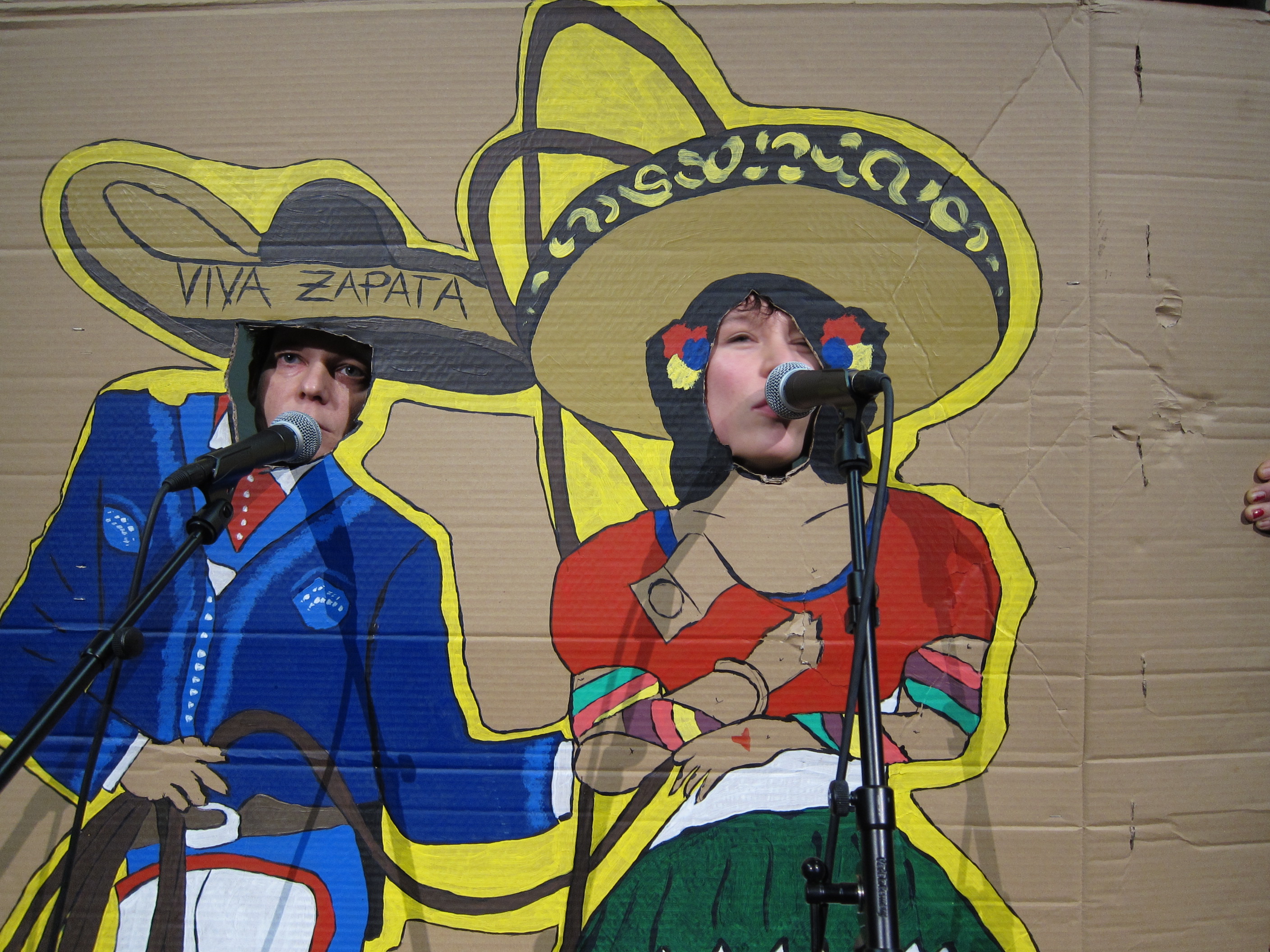 MESHES TO MESHES 1+2, 2011, brut, Vienna
Maya Deren and Alexander Hammid’s Meshes of the Afternoon is a classic of Surrealist cinema capturing its protagonist as well as the audience in a nightmarish maelstrom between dream and reality. During the performance the 15-minute silent film  is presented four times in row with four different band constellations providing a live soundtrack. While the video layer and soundtracks interact the film begins to shift. Concept: Lisa Kortschak/ Duration: 80 min
Meshes to Meshes 1: http://www.brut-wien.at/programm/detail/549/de/
Meshes to Meshes 2: http://www.brut-wien.at/programm/detail/645/de/ 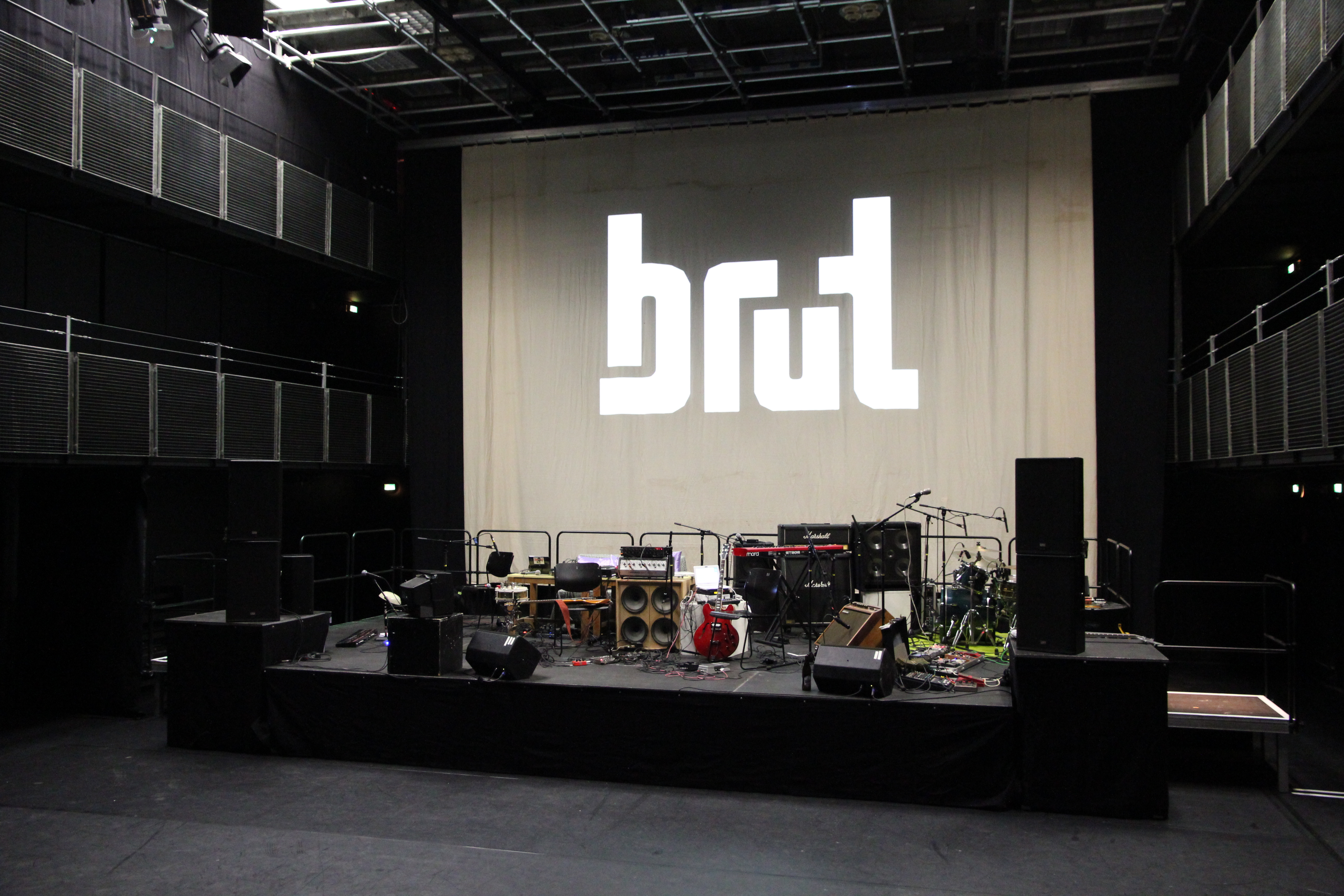 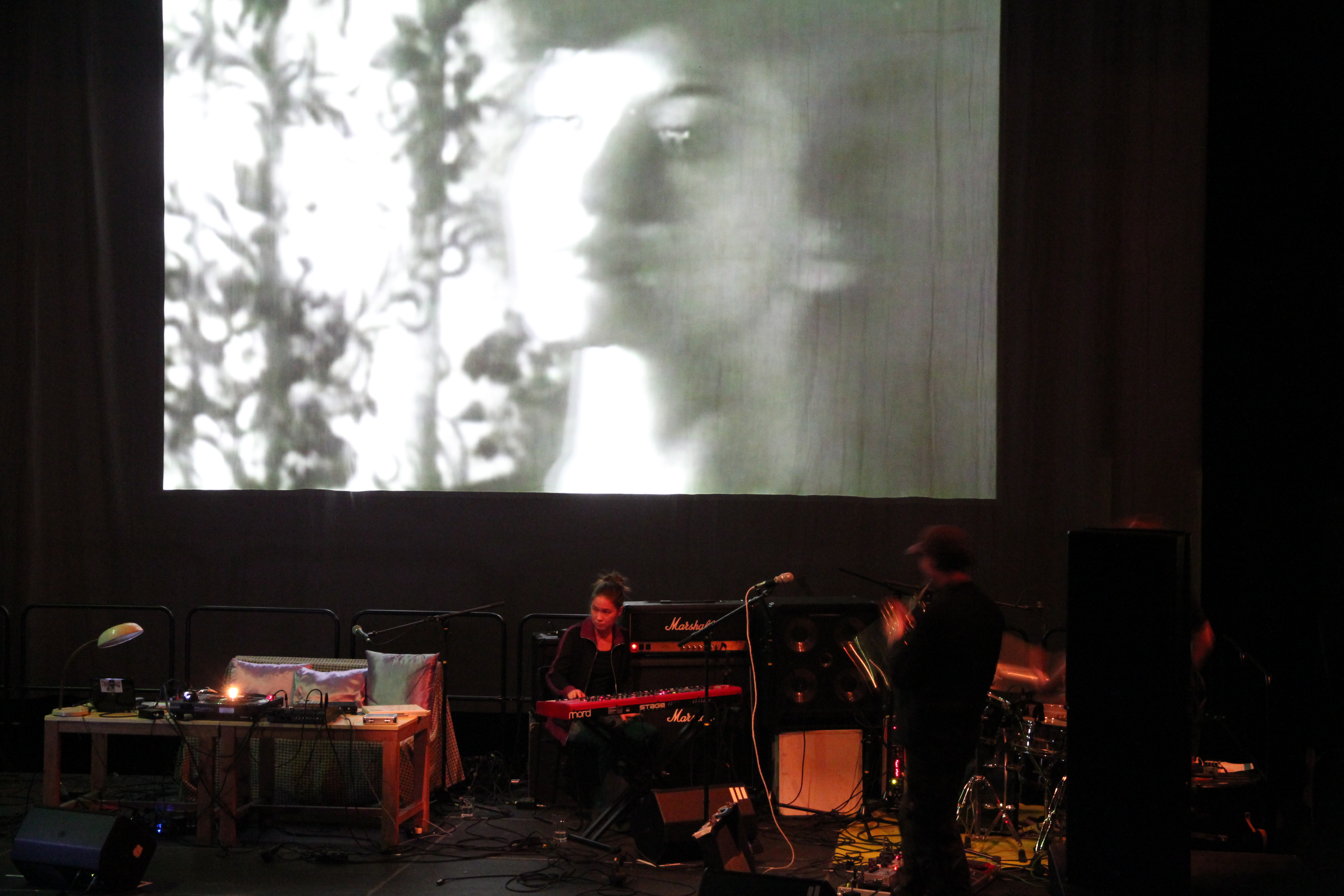 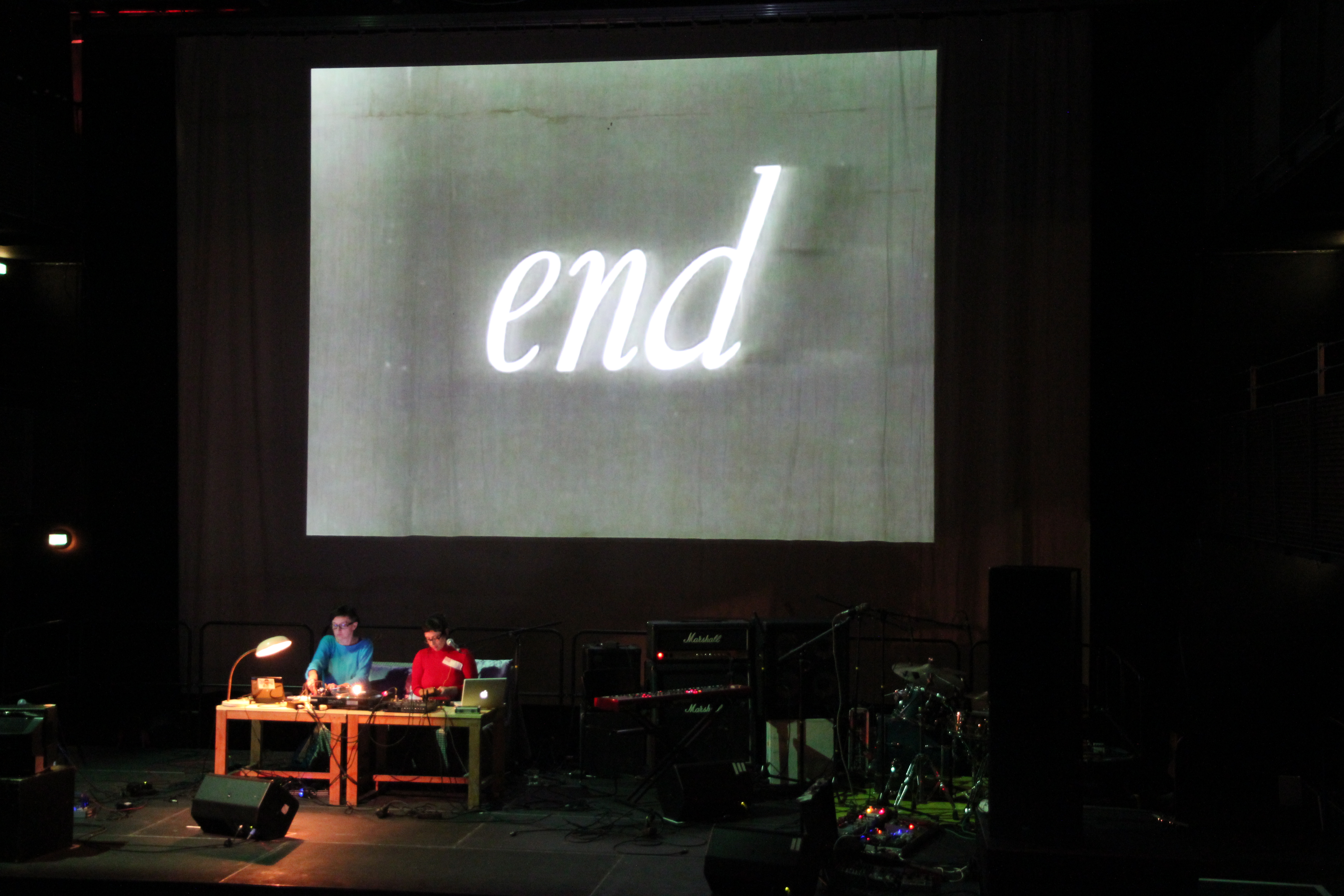 BETWEEN THE LINES, 2011, TsEKh, Moscow
During a long durational performance two performers explore each other as counterparts and the space between them. Five chapters maintain the respective focus.
Concept, Performance: Vera Priklonskaya, Lisa Kortschak/ Duration: 3h 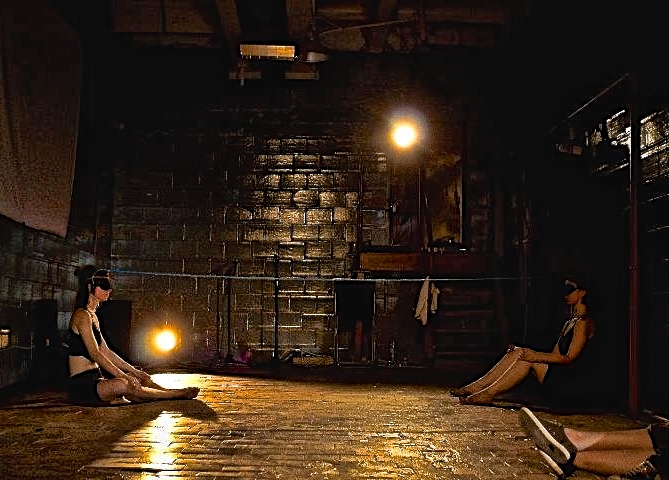